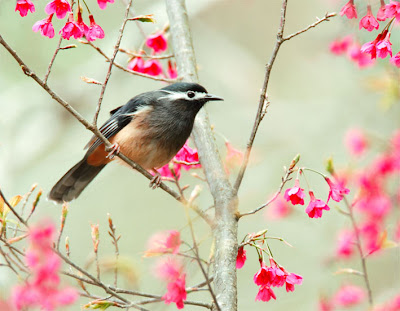 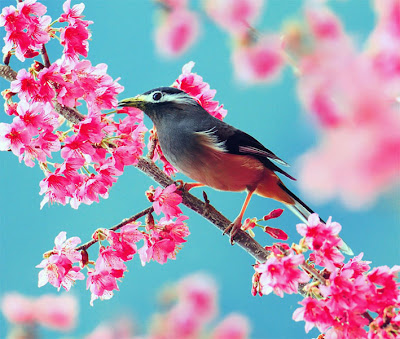 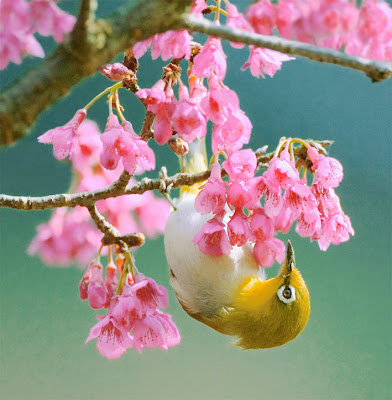 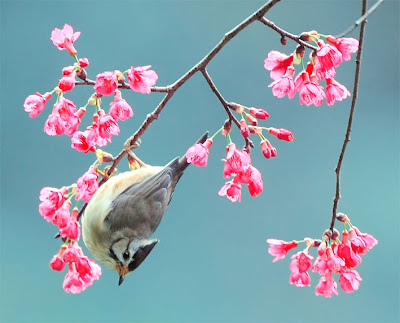 Incredible Birds photo's by John & Fish. I'm totally taken with the photography of this brother and sister team in Taiwan, John is the Photographer and Fish assists. All the photo's are from their Flickr site which I could look at all day long. They have the sort of vibrant colour that I love in print designs, but rarely see in real life bird and plant shots that aren't tropical rainforest based. And they have such wonderful names too. I've always wanted to visit Taiwan for the beautiful landscapes, but I had no idea that they had such wonderful small birds. Somebody get me a suitcase, but until then, Thank You John & Fish for sharing your amazing photographs. Get details of where they are exhibiting here. 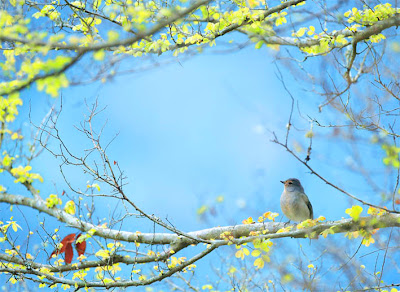 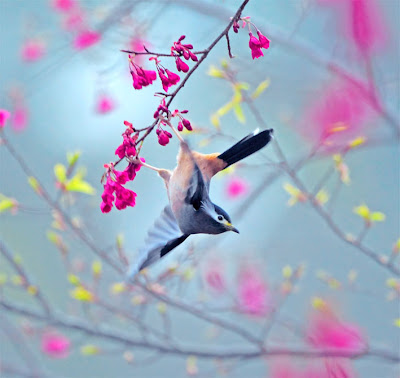 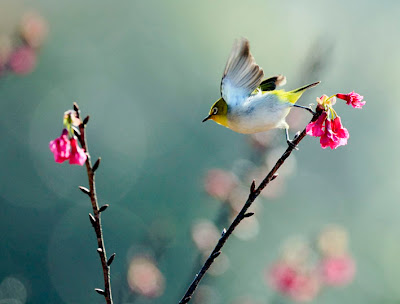 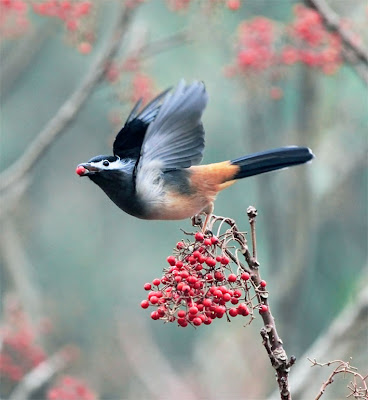 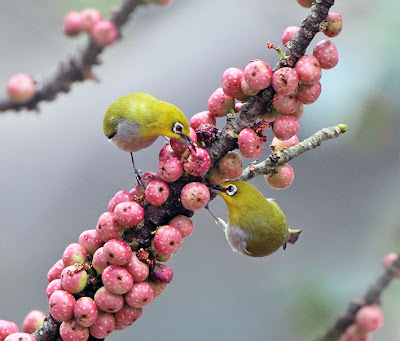 Here's what they say about themselves on their Flickr profile page.

Hi, we are John&Fish, John (勇士丸) is elder brother (artist), Fish (小魚) is young sister (assistant), we came from Tainan - a ancient capital of Taiwan, and now we are working and living in Taipei city. We like bird photography very much, almost spent every weekend (since 2005~now) went around the island to capture their beautiful shapes, for those we have to thank our motherland-Taiwan for giving such beautiful creatures to us. 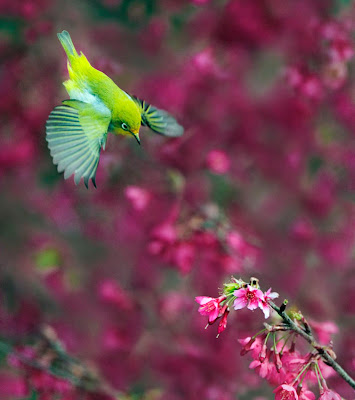 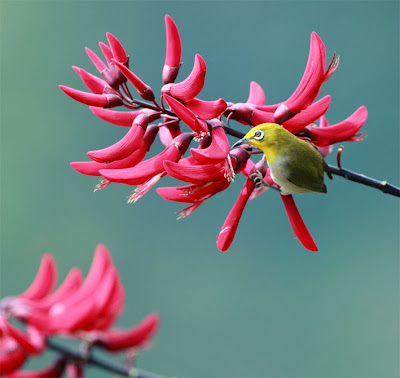 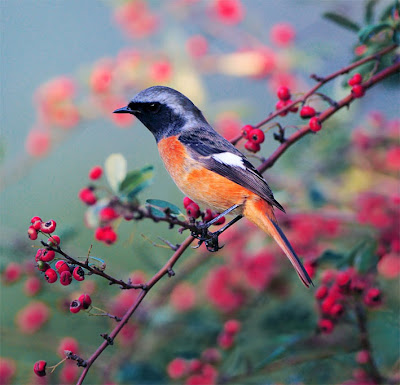 As someone from a Country known for it's less colourful birds, often referred to as LBJ's (Little Brown Jobs) I'm reluctant to look out at the bird feeder today lest the Sparrows sense my disappointment at their lack of sartorial pizzazz. On seeing the next shot I said "Ooh, look at these two" but when I showed Mr.P he only had one thing to say... "Jedward". 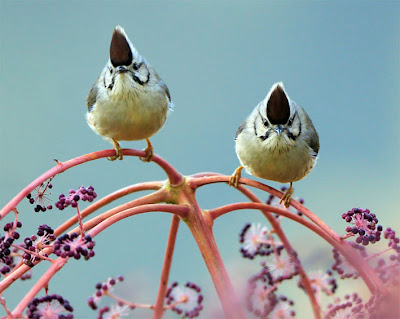 Taiwan Yuhina
The Taiwan Yuhina (Yuhina brunneiceps), formerly known as "Formosan Yuhina", is a small songbird endemic to the island of Taiwan.

Oh my gosh - stunning! The colours are extraordinary. Have a lovely week cally x