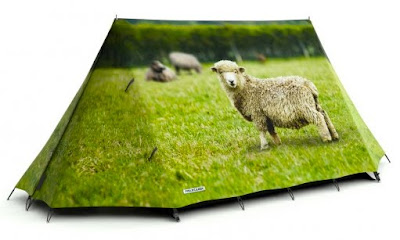 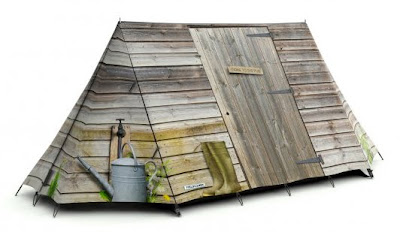 I wouldn't want to be in a tent just now, the gales have returned after a brief partial easing over the last few weeks. Hard to believe that this time last year we'd had 1/2 a metre of snow already. There was a little sleet the other day but it's been pretty mild for November and it's only now that the cold is becoming sharper. Snow predicted for Monday.
Labels: creative people and things, green, products