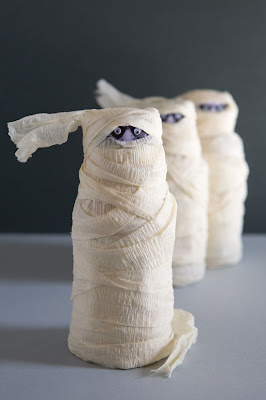 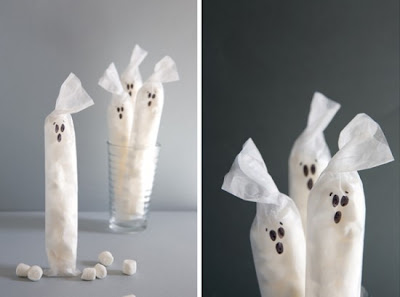 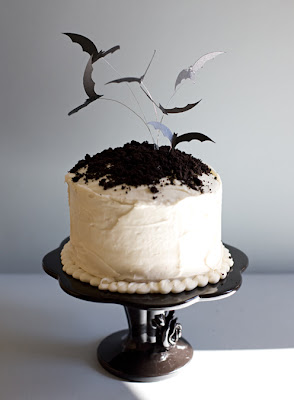 Crushed Oreos adorn the top of the cake to resemble dirt, inside is red sponge. By one charming party 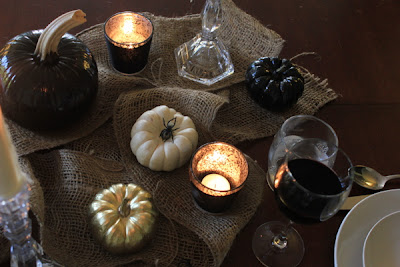 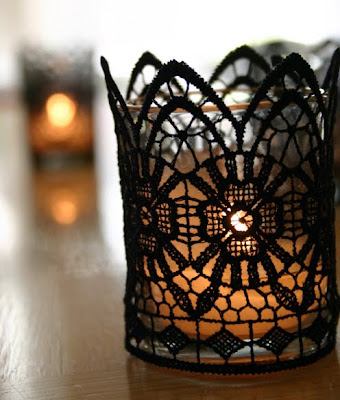 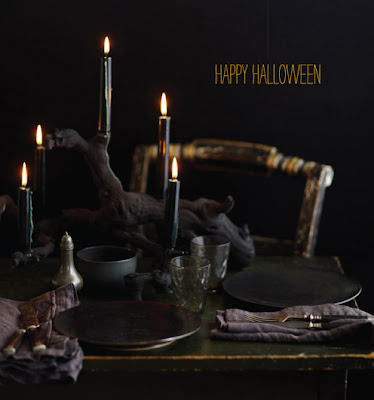 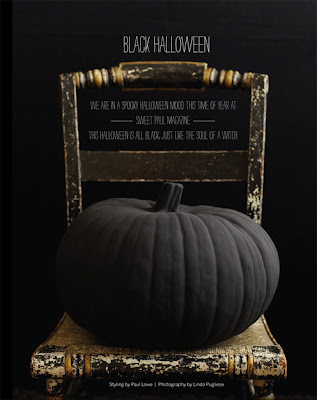 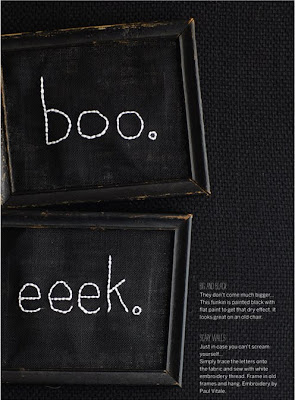 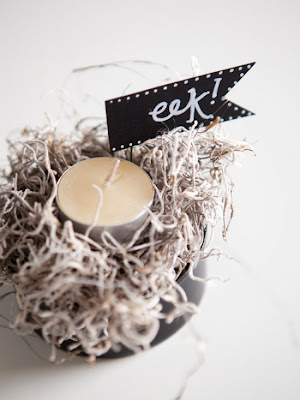 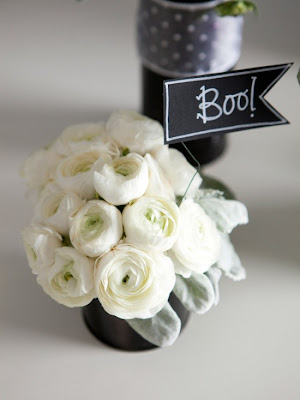 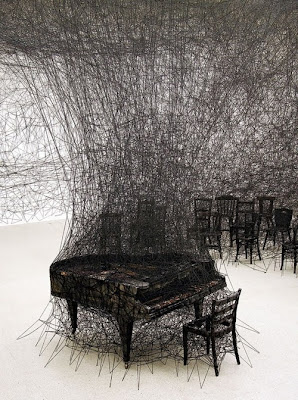 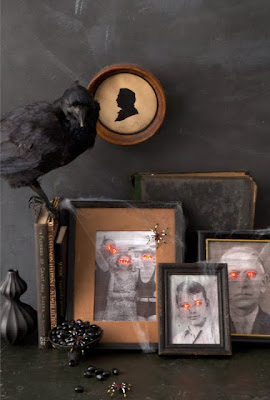 So you have some ideas for the house, but what about you? I always think about how I'll do my hair, or my wigs. Here are some tamer than usual ideas for a more stylish party... 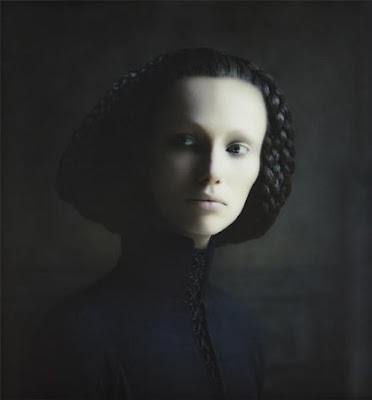 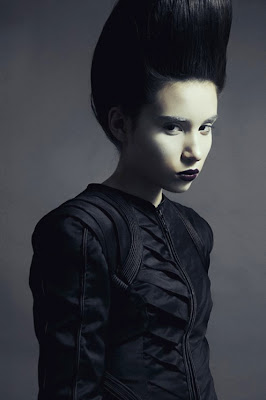 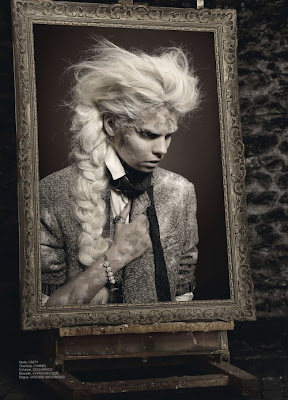 A Tribute to Dorian Gray. Shot by Vincent Alvarez for Soon International. Found via Haute Macabre.

Next up, what to wear? Perhaps that should have been before the hair, but I usually start with hair and work a look around it. When you are going for something stylish that shouldn't mean giving up on the costume side of things, dressing up is half the fun. One option is to think Couture or Avante Garde catwalk style take some Halloween fashion tips from the runway shows and magazines. 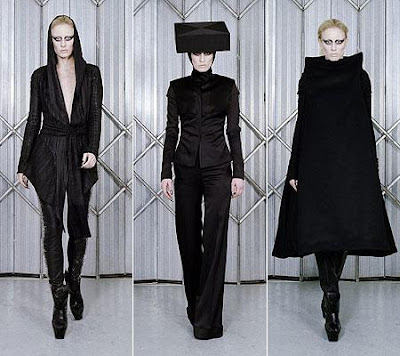 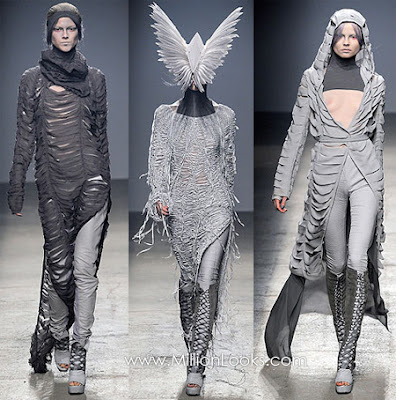 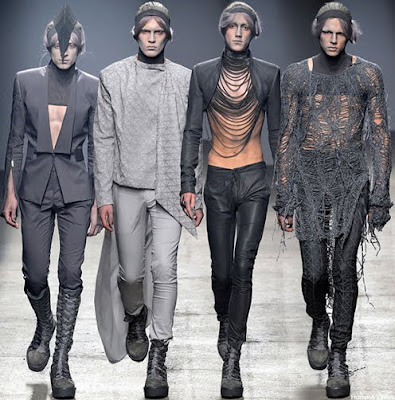 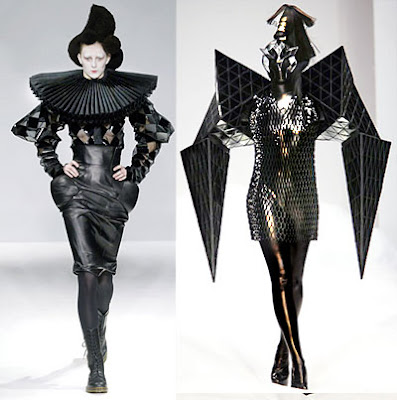 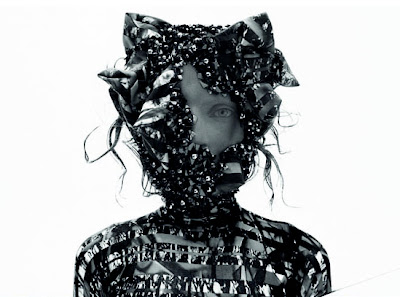 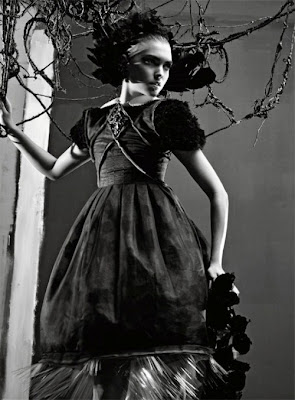 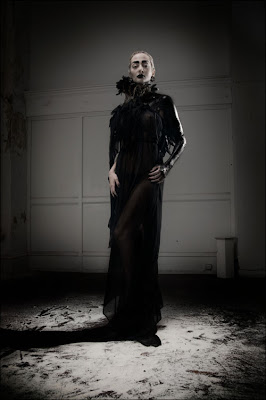 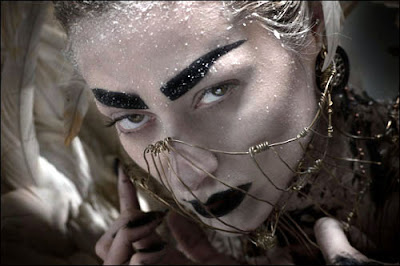 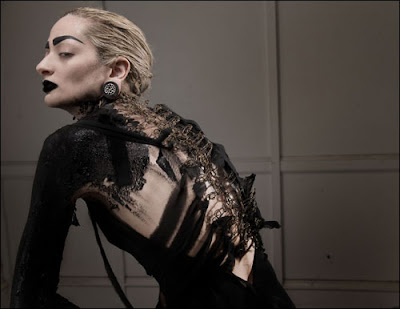 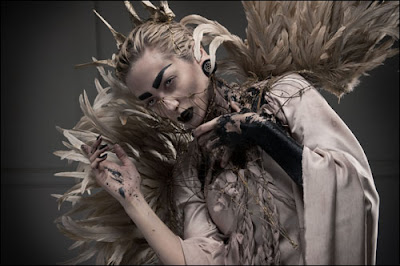 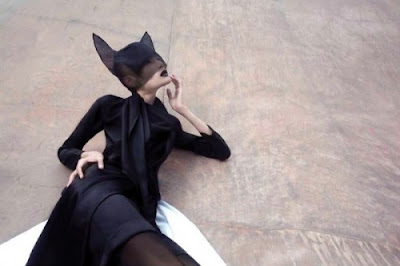 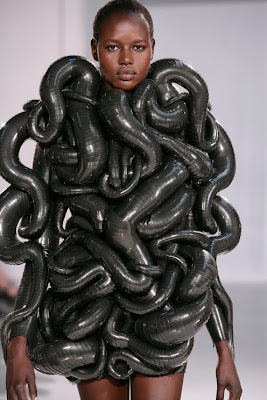 I have so much more but don't have time to find the links, perhaps another time? FOr now I need to get on with my own Halloween arrangements, like dusting off Mr P's green lady painting 'Tina' by J.H.Lynch which is perfect for Halloween in a mobile home since it oozes kitsch. I'll try and get a photo if I have time.
Labels: 2011, autumn, black, clothing, costume, creative people and things, fancy dress, fashion, flowers, gold, grey, Halloween, holiday, photographers, seasonal, tutorial, white

What perfect inspiration for a day of black!